Relocation of the Operational units of the MAMATSION Hospital of Kozani 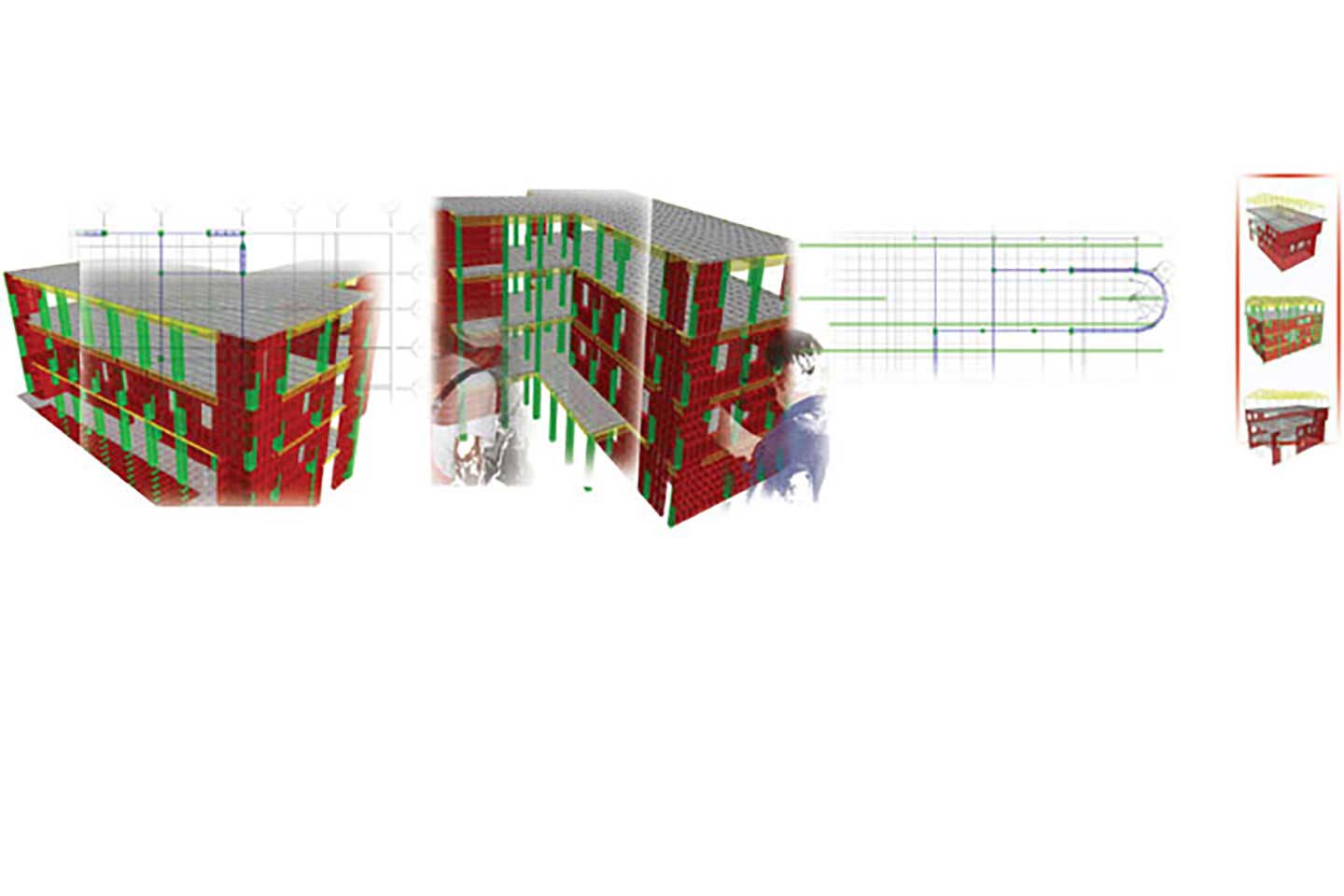 The building complex of the “Mamatsion” hospital of Kozani was built at different time periods and it consists of severalindependent R/C structures. It consists of the following units:

The managment of the hospital following its schedule decided to contract the architectural, structural and electromechanical design to ANKO SA, which then subcontracted the static and seismic strengthening of the buildings with the addition of new storeys to some of them according to the provisions of the current at the time Greek codes (Concrete and Seismic Code 2000).